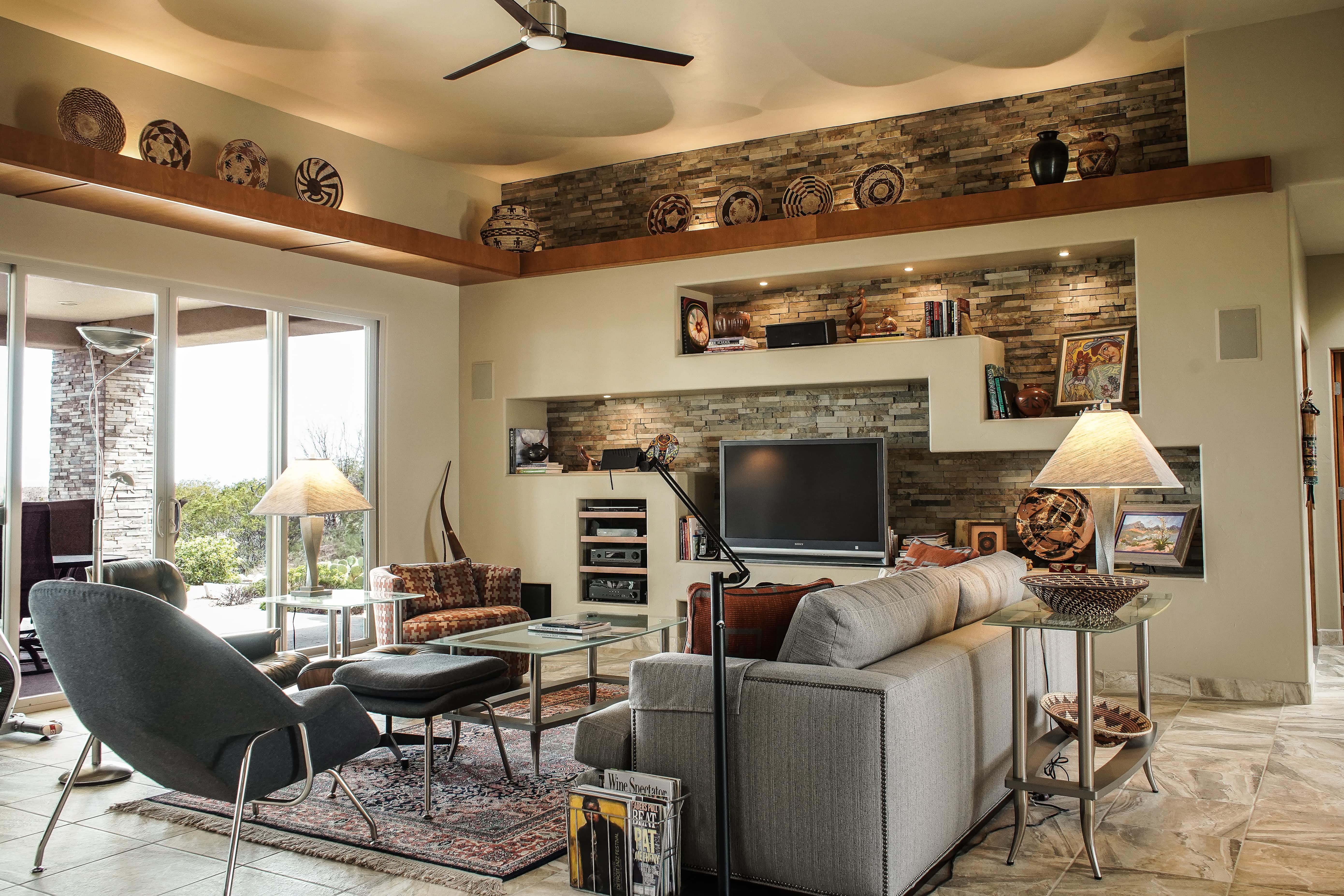 The cost of renovating the Bridge of Nations on Paris Street is projected to be at least $7.9 million, but could jump even higher if the city opts to install a pedestrian fence on both sides to help prevent people from trying to jump off

With the cost of renovating the Bridge of Nations jumping by approximately $3.7 million and possibly more, city council will have to decide whether to proceed with or postpone the project.

The city’s elected officials are poised to make a decision at their June 16 city council meeting, at which they’ll make a few decisions on what to do with the 49-year-old structure.

The project’s initial budget was $4.8 million, which the lowest tender bid of $7.9 million plus taxes far exceeded, according to a report prepared by city administration.

“Higher than expected prices have from increases to material and labor costs and the unique challenge of working on the underside of the bridge over the rail yard,” according to a report by city administration. “Based on staff’s review of the tender submissions with the bridge engineering consultant, it was concluded that the submitted lowest price is a fair cost and represents value for the proposed work.”

Although the difference between these amounts works out to approximately $3.2 million, the city has recommended an additional $500,000 to cover potential additional costs.

“These could include, among other items, costs for demobilization and mobilization in the spring, extension of specialized insurance requirements, possible asphalt material cost increases due to asphalt cement pricing and additional engineering costs,” according to the report. With a later than expected construction start, this project is expected to extend beyond this year’s construction season.

The cost would jump even higher in the event the city opts to install a pedestrian fence on the east and west sides of the bridge along the bridge barrier walls “to reduce the risk of people trying to jump.”

“Staff from Growth and Infrastructure and Community Safety have been working with community stakeholders to discuss the need for a pedestrian fence,” according to the report. “Staff will come back with design options and costs for this fence should the review conclude that it should be considered by council.”

Baked into the existing budget is work on a new curb and active transportation facility improvements to the roadway to coordinate with the Paris/Notre Dame bikeway project. City council could remove work on the bridge approaches for a savings of $425,000, but city administration has been advised against this due to the high level of complaints during pothole season.

If approved, the additional $3.7 million would be pulled from the city’s existing infrastructure budget and reserves, if necessary. Staff would work to commence work as soon as possible, with minimal impacts to Paris Street traffic this year. Work on the top surface of the bridge would take place next year, when traffic would be reduced to one lane each way.

In the event city council opts to cancel the project and re-tender it next year and add “risk of unknown market fluctuations in material and labor prices that may result in increased costs.”

The bridge requires “replacement of the asphalt wearing surface, waterproofing and expansion joints with repairs to the concrete deck, soffit, abutments and piers,” according to city administration’s most recent report to be considered at next week’s meeting.

The public component of the June 16 city council meeting will begin at 6 pm, and a livestream will be available by clicking here.