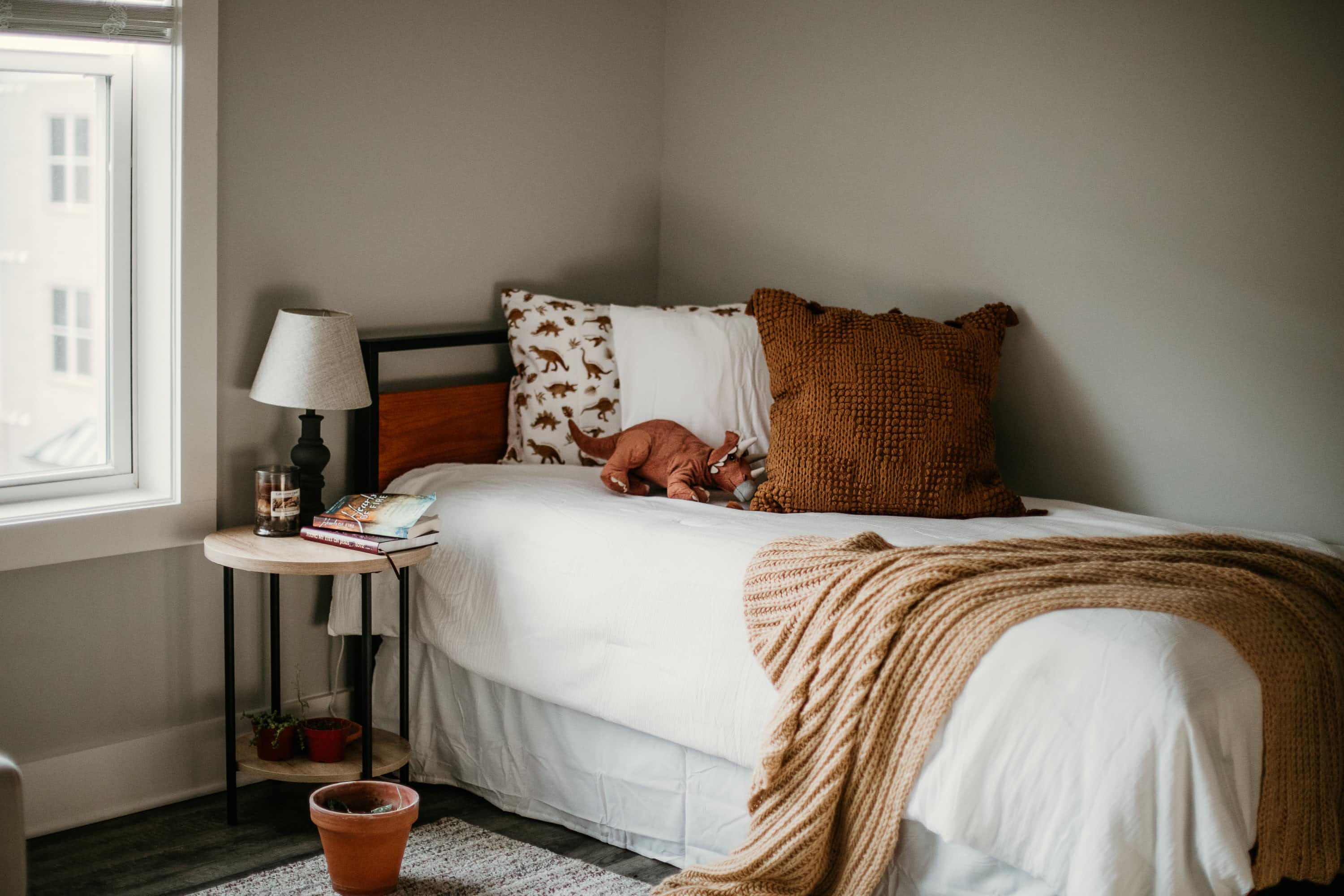 Housing prices in the Greater Toronto Area are so astronomic that a growing number of homeowners would much rather stay put and renovate than incur exorbitant charges when buying and moving to a new home.

A survey by Potloc commissioned by digital home renovation platform Billdr revealed that 39% of respondents — 93% of whom are homeowners and the remainder soon-to-be homeowners — chose to renovate instead of move because housing prices were prohibitive. Moreover, 22% of homeowners used existing equity as the primary means of financing their renovations.

Additionally, 58% intended to invest in a fixer-upper with the goal of turning it into their dream homes, while 23% cited stress as their primary motivation for renovating instead of moving, and 11% reported the dearth of available supply as the reason for choosing to renovate in lieu of purchasing.

By the third quarter of 2020, housing prices in the GTA grew so high that many prospective homebuyers have already become priced out, a trend that has hitherto continued unabated.

“More and more people in Toronto, especially, are looking to renovations because they’re doing the simple math. If housing prices are 1,000-1,500 per sq. ft and construction is 300-500 per sq. ft, right off the bat it’s way cheaper in this day and age to renovate and build additional space than to go and buy that space, so that is definitely driving more demand,” said Raphael Sammut, Billdr’s General Manager of the Toronto market.

Still, purchasers, especially those in Toronto proper, often have nary a choice but to undertake renovations because of how old the city’s housing stock is. While buyers were frequently renovating before the pandemic in preparation for listing their homes, white-hot market conditions of the past couple of years spurred an obverse trend, Sammut says.

“Before the pandemic, a lot of existing homeowners were renovating to try to entice demand, and they had an easier time selling, but now we’re seeing the opposite with renovations linked to the purchaser who’s taking it on because buyers don’t feel the need to entity people,” he said. “Anybody buying a house in Toronto is usually buying a place that’s in a pretty rough shape and they will need to do renovations.”

But there’s also the additional cost of moving that isn’t reflected in listing prices, says Tom Storey, a broker with Royal LePage Signature Realty in Toronto.

Moving is extremely expensive. Not only do you pay a land transfer tax, real estate fees, lawyers, all that god stuff, it’s stressful and to make that happen, you have to really want it,” he said. “A lot of people who bought have a lot of equity in their properties, so maybe they have cash on hand to do these renovations, or maybe they do a refinance or take out a HELOC [home equity line of credit] at today’s interest rates and still make it work for them.”

The most common renovations occur in kitchens. To modernize them, and also to optimize the liveable space inside old Toronto homes — many of which are over half a century old — kitchens now commonly adopt open concepts, which Sammut says are remarkably successful at elongating interiors despite narrow lots.

“There’s usually a very strong focus on the kitchen as the centrepiece, and there are lots of variations of kitchen renovations, but commonly we’re seeing a move towards open concept design. When a lot of these homes were built in the last 50 years, the kitchen was always tucked away in the corner of the house,” he said. “I’ve seen many, many, many people trying to do a full refresh of their house and investing a lot of money and energy into designing a kitchen space and a main floor, and tying it all together.”

Basement renovations are also common in Toronto. Again, because the houses are old, basement ceiling heights can top out at six feet, so the underpinning is usually lowered by a few feet to create that liveable space.

“People look at adding a second floor to a bungalow or more space to the house [through an extension]. People try to add more space to their house knowing they can’t afford to move somewhere else in the city and buy a bigger house,” Sammut said.

There are also people who renovate their houses to add secondary suites, usually in the basement, although triplexing, even fourplexing, a house isn’t out of the question for many people, he added.

“There are more people looking at how they can generate revenue from their property,” Sammut said, “[but] I haven’t seen a ton of people go the laneway suite route or the garden suite route, which is building a separate structure, but people are definitely looking to partition their homes and create rental space to offset higher mortgage costs.”

The best home renovations are the ones undertaken by end users rather than investors because, Storey says, the attention to detail is writ large. He added that the best returns on investments are kitchen and bathroom renovations.

“What’s nice too is when you do a renovation for yourself, you care more about the quality than if you did a renovation to sell a property,” he said. “If you find yourself in a position where something happens and you have to sell, you’re selling something you put a lot of time and effort into, and that alone with help raise the resale value because it’s the small details and qualities in finishes that you notice. It might be hard to tell in pictures, but when you see it for yourself you can always tell.”

Neil has covered housing and real estate for a number of years as a Toronto-based journalist. Before joining STOREYS, he was a regular contributor for the Toronto Star, Toronto Sun, National Post, Vice, Canadian Real Estate Wealth, and several other publications.

Previous Post A Look Inside: $1.9M Victorian with a bathtub in the kitchen (PHOTOS)
Next Post Vahadivan House / Design Work Group 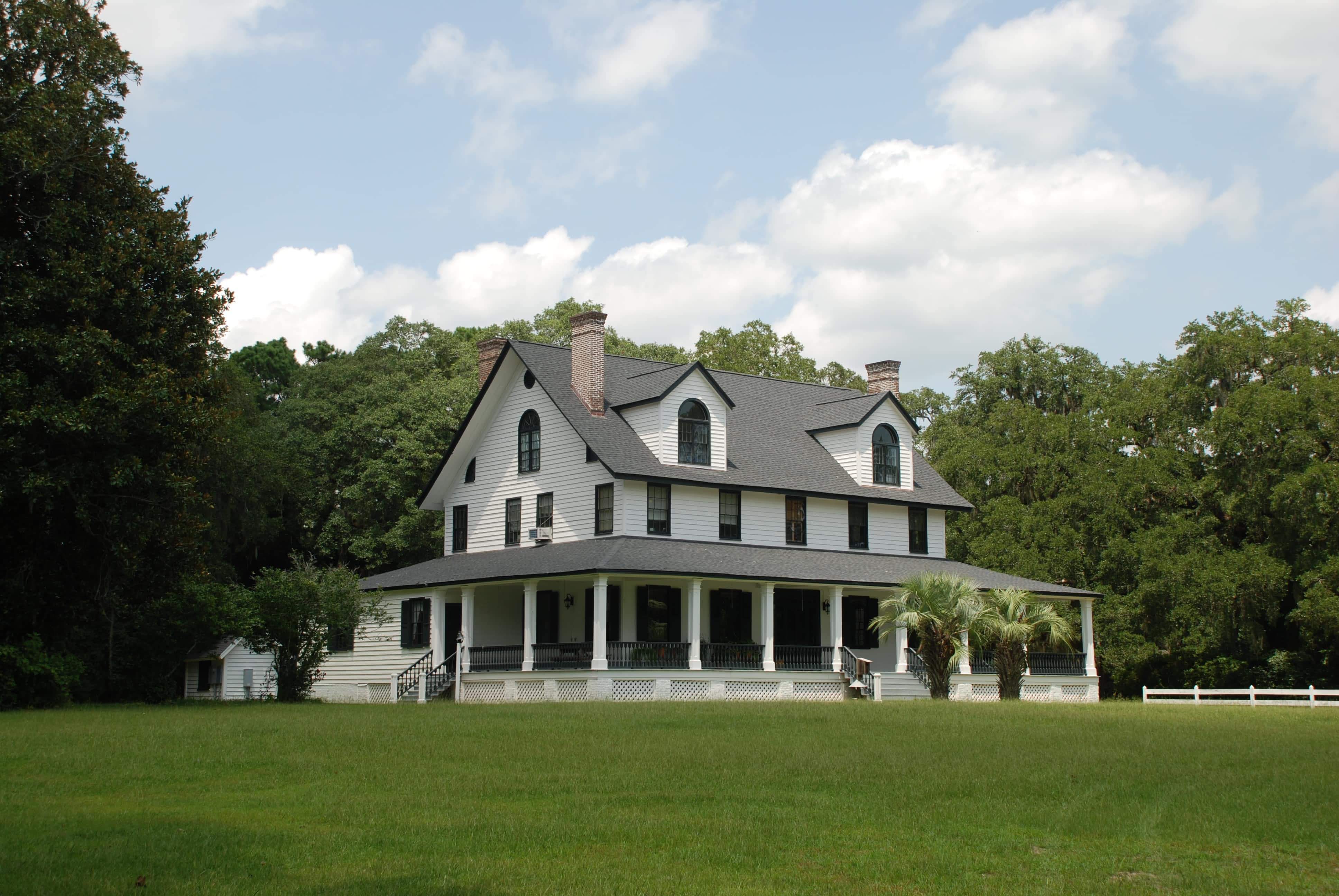 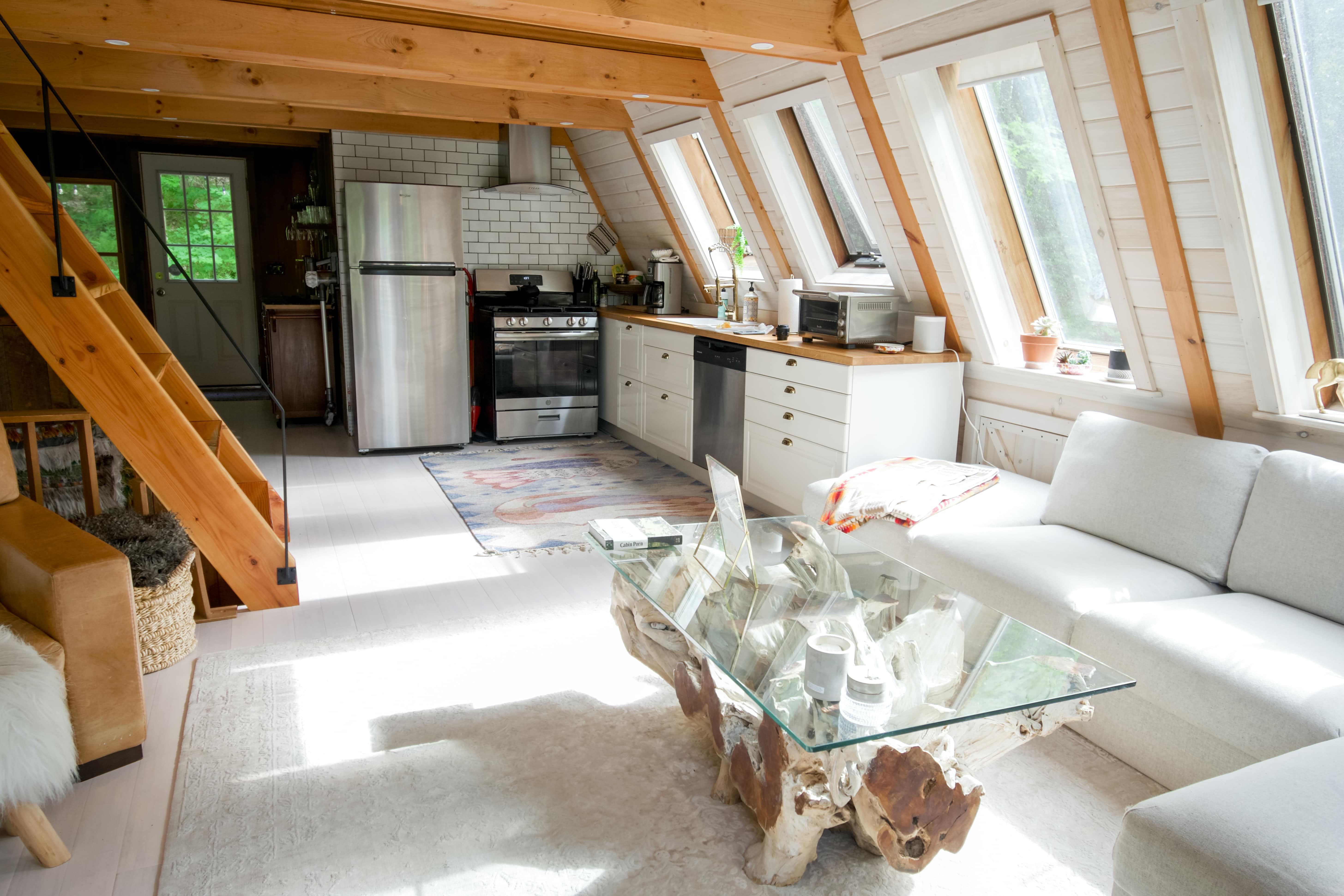 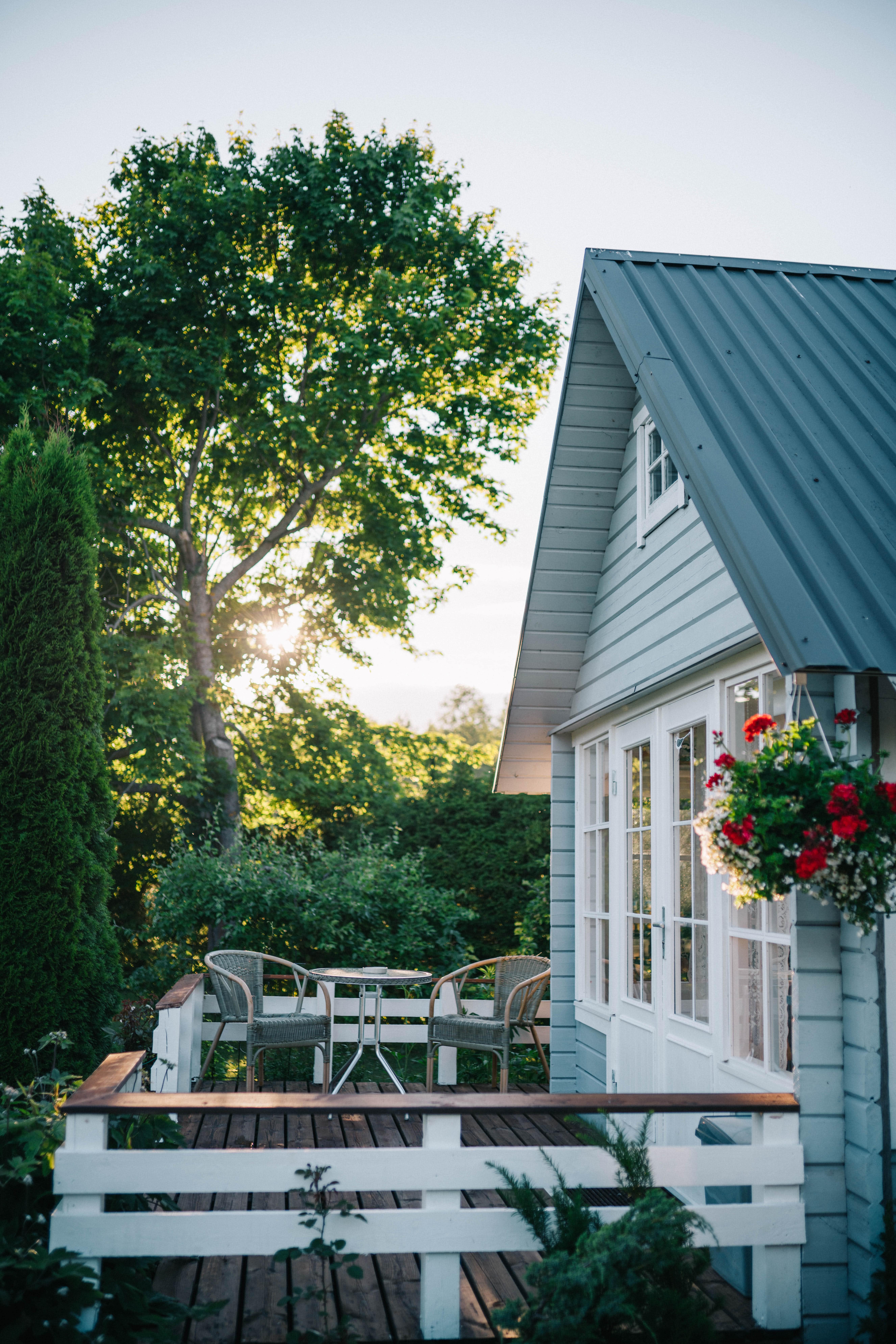