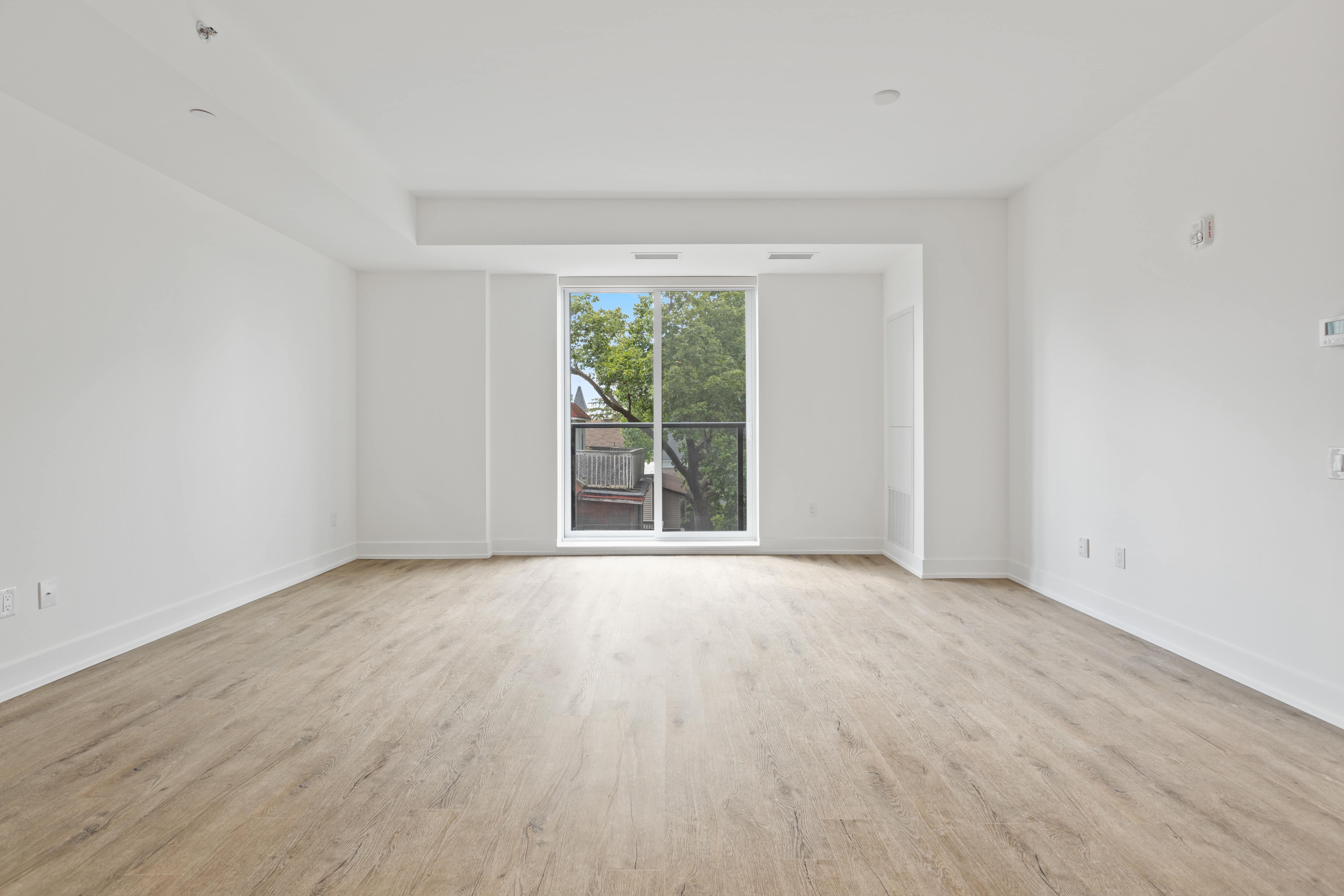 Even before the changes are done, the improvements are helping teachers feel more safe.

MUNCIE, Ind. — One Muncie school is undergoing an $8 million renovation, pivoting away from an open-concept school plan toward a more traditional classroom design.

Even before the changes are done, the improvements are helping teachers feel more safe.

With students home for summer, construction workers fill East Washington Academy. The school’s interior is getting a complete makeover.

Friday morning, teachers Courtney Williams and Angela Butler walked through the new classrooms to check on construction with Principal Sarah Anglin at their side. The teachers said they’re already in awe of the changes.

“It is so weird to walk through it now, because you’ve seen it in the old way and now you’re seeing the renovations and it’s just unbelievable,” said Williams, a third grade high ability teacher at East Washington Academy.

The school’s previous open-concept plan was popular in the ’80s but ended up being problematic for many schools. The lack of walls and doors make for a loud setting, hard for students to concentrate. But safety is also at the top of everyone’s minds.

“Our walls were partial walls around the building and then our side wall that went out to the hallway was just simply cabinets that weren’t up to the ceiling and you could hear everything going on in the hallways if someone was passing by,” said Angela Butler, a master teacher at East Washington Academy.

“That was definitely a concern, safety, but also just the noise level and the distractions that you’re constantly hearing throughout the building. So the renovation that we’re going through is definitely going to help with so much of that,” Williams said.

That setting was concerning if an intruder were to get in.

“All I could do was roll an extra cart to kind of make it look like it wasn’t an opening,” Butler said. “But anyone would just have to simply push with their shoulders and come right into our rooms.”

When students and staff come back to class for the start of the new school year at East Washington Academy, all of the classrooms will have doors and walls for the first time in the school’s history. It’s a big improvement for safety and academics.

“In the event of an intruder, which we have not had here, but I think certainly in any sort of issue…we are just being very proactive in making sure we can keep our students and staff safe,” said Anglin.

“I mean, that’s the number one concern of teachers, is safety. And we were safe, but it’s going to be a whole new level of safety where we can actually shut the doors and lock the doors and really protect the students. That’s our number one goal,” Williams said.