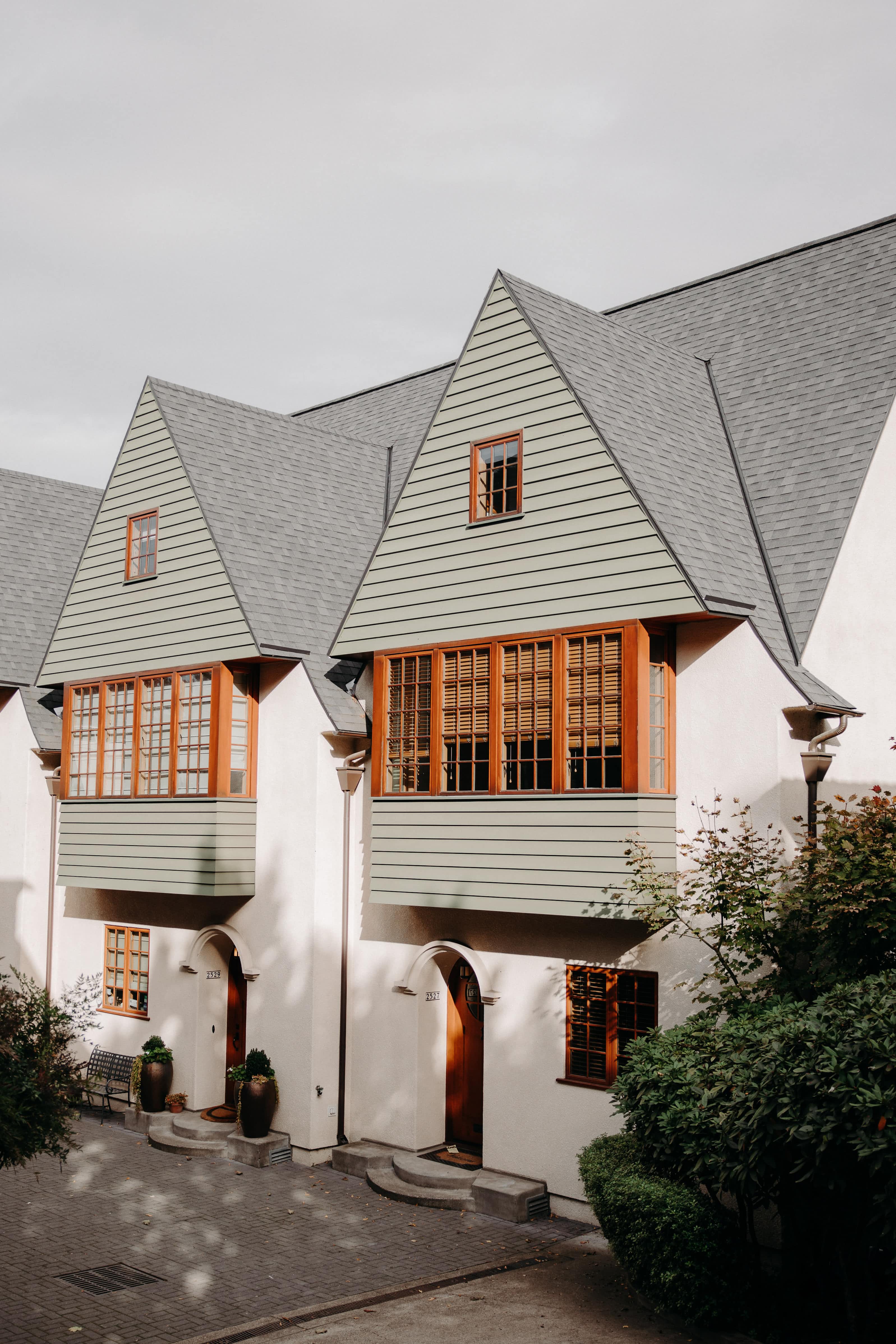 The cost of gas, food and other necessities jumped in May, raising US inflation to a new four-decade high and giving American households no respite from rising costs.

On a month-to-month basis, prices jumped one per cent in the month of May alone, a steep rise from the 0.3 per cent increase from March to April. Much higher gas prices were to blame for most of that increase.

America’s rampant inflation is imposing severe pressure on families, forcing them to pay much more for food, gas and rent and reducing their ability to afford discretionary items, from haircuts to electronics. Lower-income and Black and Hispanic Americans, in particular, are struggling because, on average, a larger proportion of their income is consumed by necessities.

Economists expect inflation to ease this year, though not by very much. Some analysts have forecast that the inflation gauge the government reported Friday — the consumer price index — may drop below seven per cent by year’s end. In March, the year-over-year CPI reached 8.5 per cent, the highest such rate since 1982.

High inflation has also forced the Federal Reserve into what will likely be the fastest series of interest rate hikes in three decades. By raising borrowing costs aggressively, the Fed hopes to cool spending and growth enough to curb inflation without tipping the economy into a recession. For the central bank, it will be a difficult balancing act.

Surveys show that Americans see high inflation as the nation’s top problem, and most disapproved of President Joe Biden’s handling of the economy. Congressional Republicans are hammering Democrats on the issue in the run-up to midterm elections this fall.

Inflation has remained high even as the sources of rising prices have shifted. Initially, robust demand for goods from Americans who were stuck at home for months after COVID-19 hit caused shortages and supply chain snarls and drove up prices for cars, furniture and appliances.

Now, as Americans resume spending on services, including travel, entertainment and dining out, the costs of airline tickets, hotel rooms and restaurant meals have soared. Russia’s invasion of Ukraine has further accelerated the prices of oil and natural gas.

Retailers warn consumers are tapping out

Goods prices are expected to fall in the coming months. Many large retailers, including Target, Walmart and Macy’s, have reported that they’re now stuck with too much of the patio furniture, electronics and other goods they ordered when those items were in heavier demand, and will have to discount them.

Even so, rising gas prices are eroding the finances of millions of Americans. Prices at the pump are averaging nearly $5 a gallon nationally and edging closer to the inflation-adjusted record of about $5.40 reached in 2008.

Research by the Bank of America Institute, which uses anonymous data from millions of their customers’ credit and debit card accounts, shows spending on gas eating up a larger share of consumers’ budgets and crowding out their ability to buy other items.

For lower-income households — defined as those with incomes below $50,000 — spending on gas reached nearly 10 per cent of all spending on credit and debit cards in the last week of May, the institute said in a report this week. That’s up from about 7.5 per cent in February, a steep increase in such a short period.

Spending by all the bank’s customers on long-lasting goods, like furniture, electronics and home improvement, has plunged from a year ago, the institute found. But their spending on plane tickets, hotels and entertainment has continued to rise.

Economists have pointed to that shift in spending from goods to services as a trend that should help lower inflation by year’s end. But with wages rising steadily for many workers, prices are rising in services as well. 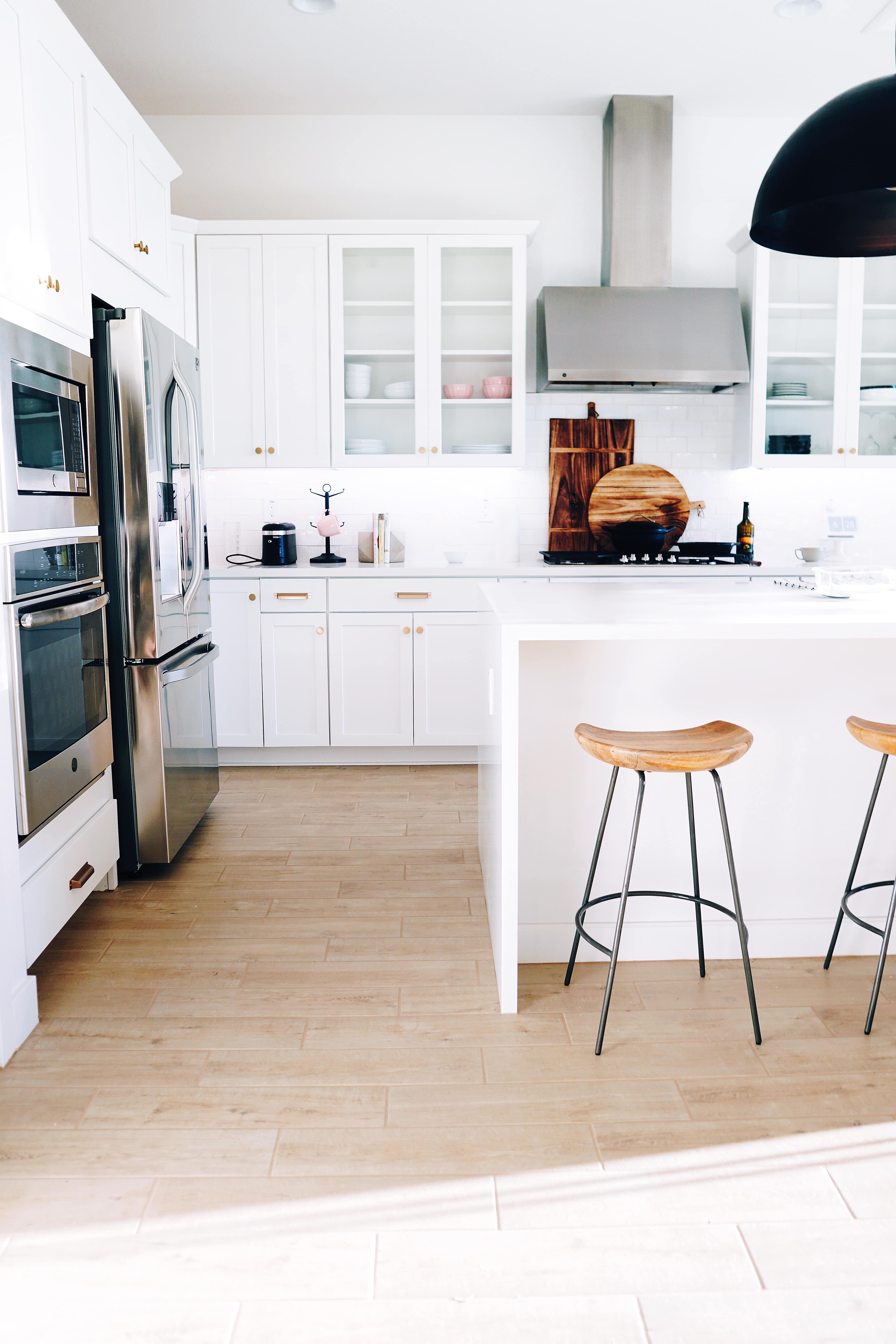 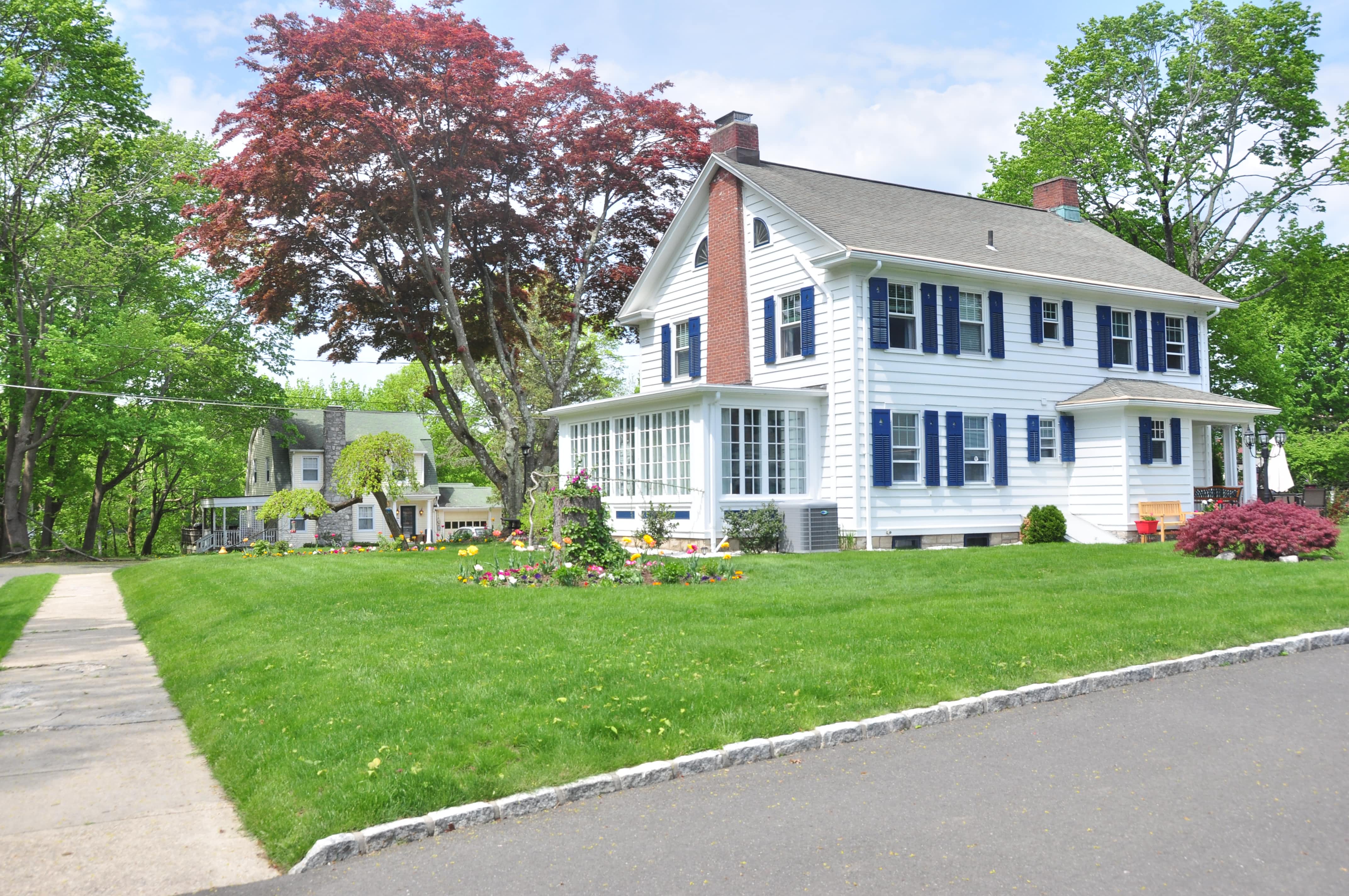 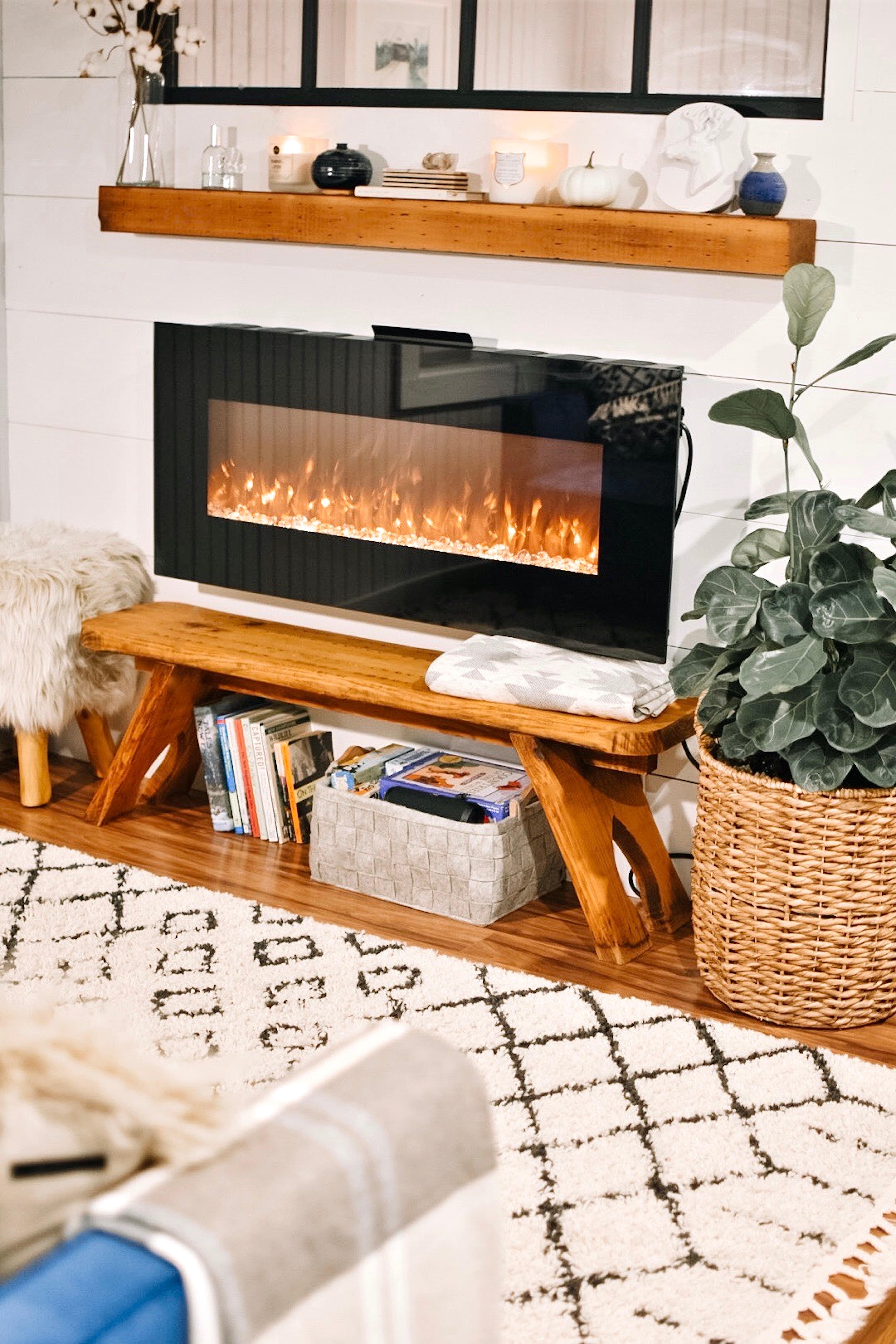